Link to this page

Allegory of Science
Order a Hand-Painted Reproduction of this Painting 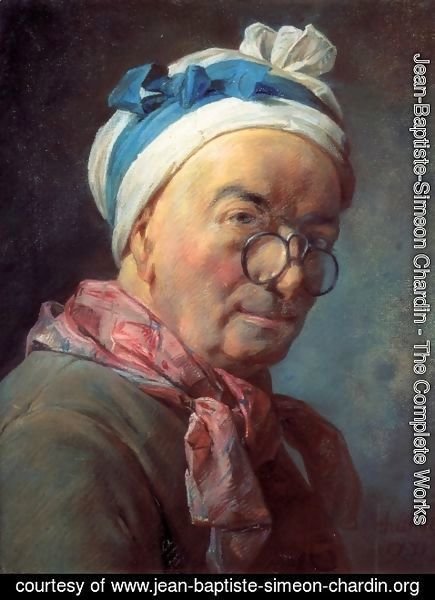 Chardin was born in Paris, the son of a cabinetmaker, and rarely left the city. He lived on the Left Bank near Saint-Sulpice until 1757, when Louis XV granted him a studio and living quarters in the Louvre.

Chardin entered into a marriage contract with Marguerite Saintard in 1723, whom he did not marry until 1731. He served apprenticeships with the history painters Pierre-Jacques Cazes and Noel-Nicholas Coypel, and in 1724 became a master in the Academie de Saint-Luc. 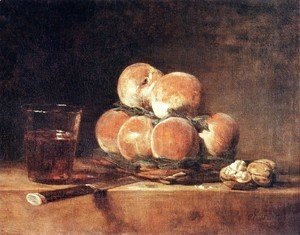 A Basket Of Peaches 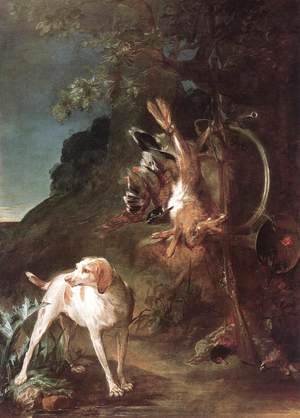 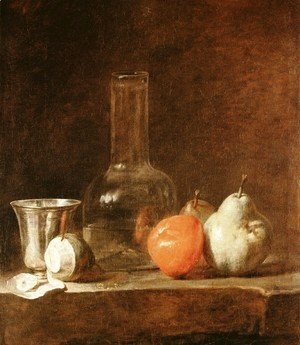 Still Life with Grapes and Pomegranates, 1763 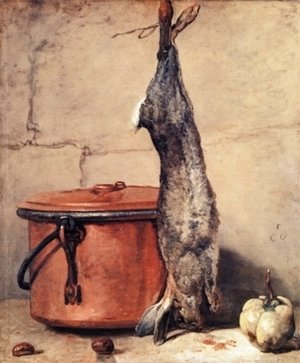 Pears, Walnuts and Glass of Wine 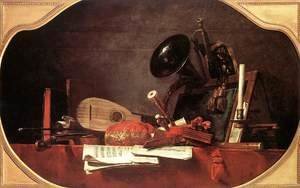 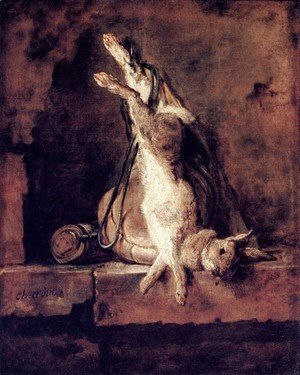 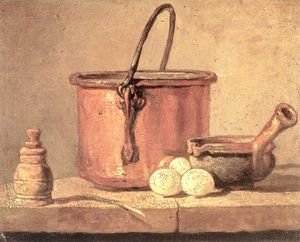 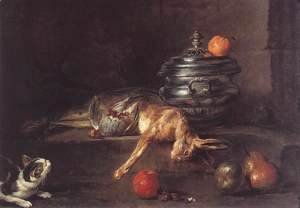 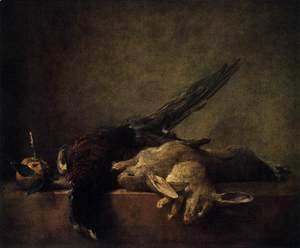 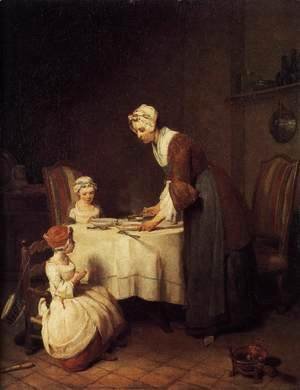 The Prayer before Meal before 1740

Report an error on this page